IBS share symptoms with other gastrointestinal conditions and may sometimes be confused with a range of diseases and disorders, including food intolerance, food allergy, irritable bowel disease (IBD), celiac disease, gluten sensitivity, anxiety, depression and even stomach or colon cancer.

Clinicians knows how to give the correct diagnose and it is important to get a proper diagnosis to get the correct treatment. Even if several conditions share common symptoms like pain, bloating, diarrhoea, nausea, headache and constipation there are usually other clinical signs that can be used to differentiate between them like for example inflammation and other physical signs.

IBS patients usually become well informed when it comes to gastrointestinal pathology, but IBS should be diagnosed by a doctor. Below you’ll find a summary of food intolerance and food allergies that can have symptoms similar to IBS.

About 5 to 10% of the population around the world including both children and adults are believed to suffer from some kind of allergy or non-allergic hypersensitivity to some food. The foods that most commonly cause allergies or intolerances include milk, fish, shellfish, eggs, legumes (eg. peanuts and soy), nuts, seeds and wheat.

To begin with, it is important to distinguish between allergic reactions (food allergies) and non-allergic hypersensitivity (food intolerance).

An allergy is an unwanted immune reaction. Our immune system which protects us against disease-causing bacteria, viruses and other substances suddenly begins to react strongly against harmless substances. These substances are called allergens (allergy-causing substance). Allergies can commonly be divided into two groups – IgE-mediated and non-IgE-mediated allergies.

IgE-mediated allergy which is the most common form of food allergy causes an immediate reaction which can take from a few seconds to hours. In an IgE-mediated allergy, the body forms and accumulates immune system components known as IgE antibodies against substances found in food that the body cannot tolerate. For example in a peanut allergy, IgE antibodies are formed against allergens in peanut and in case of an egg allergy IgE antibodies are formed against proteins in the egg. The presence of these antibodies in the blood can lead to rapid and powerful reactions in the blood vessels for example in the eye, nose, throat, respiratory tract or gastrointestinal tract. The reaction is often rapid and the allergen causes the tissue to become irritated and swollen.

In a non-IgE mediated allergy our immune system reacts without producing these antibodies.

The allergen can be anything that circulates in the air around us such as in the case of pollen, fur allergy and dust allergy. But the body can also react strongly to substances, usually proteins, which are naturally part of our diet, causing what was then called a food allergy. Some common food allergies are nut allergies, fish, shellfish allergy and allergy to eggs. These can cause damage or even pose a danger to life. Symptoms of food allergy often appear immediately after a meal, but they can also show up after a few hours or even days. It may especially take more time in non-IgE-mediated allergic reactions.

It is not exactly known why some people suffer from allergies while others do not. There is however, many times a chance that people may inherit and develop allergies from their parents. Allergies can occur at any age, even though it is more common that they occur during the early years. Sometimes food allergies can even disappear with age. However, some allergies such as peanut allergy and allergies to shellfish that often crop up later in life rarely disappear.

In a non-allergic hypersensitivity or food intolerance no response occurs by the body’s immune system. Instead, a substance in the diet causes the problem in other ways, for example in the case of lactose intolerance, where the body cannot break down lactose in full, which may cause local discomfort in the digestive tract. It may also be that the diet contains substances that give direct reactions similar to those you may have in an allergy. For example, histamines which are also released in an allergic reaction can come from consumption of certain foods such as cheese, mackerel, tuna and red wine. Other substances that can cause hypersensitivity reactions are acetylsalicylic acid, benzoic acid, azo dyes, sulfites and antioxidants.

Below we have given some examples of some different food allergies and food intolerances.

Celiac disease or gluten intolerance as it is commonly known is a disease that makes people sensitive/ intolerant to gluten and gluten-like proteins. Ingestion of gluten by a gluten intolerant person leads to an immune reaction which damages the intestinal mucosa. Children who suffer from gluten intolerance can suffer from weight loss, foul-smelling diarrhea etc. Fatigue and low blood counts are common in adults who are affected. Since bowel function is disrupted by gluten, untreated gluten intolerance can lead to malnutrition and thus a person who suffers from celiac disease must avoid gluten in their diet for life. Gluten is found in various grains such as wheat, rye and barley, and thus in a variety of foods based on these. There are options of food without gluten, which are based on for example rice, buckwheat or corn that is naturally free of gluten. Most can also tolerate oats well. 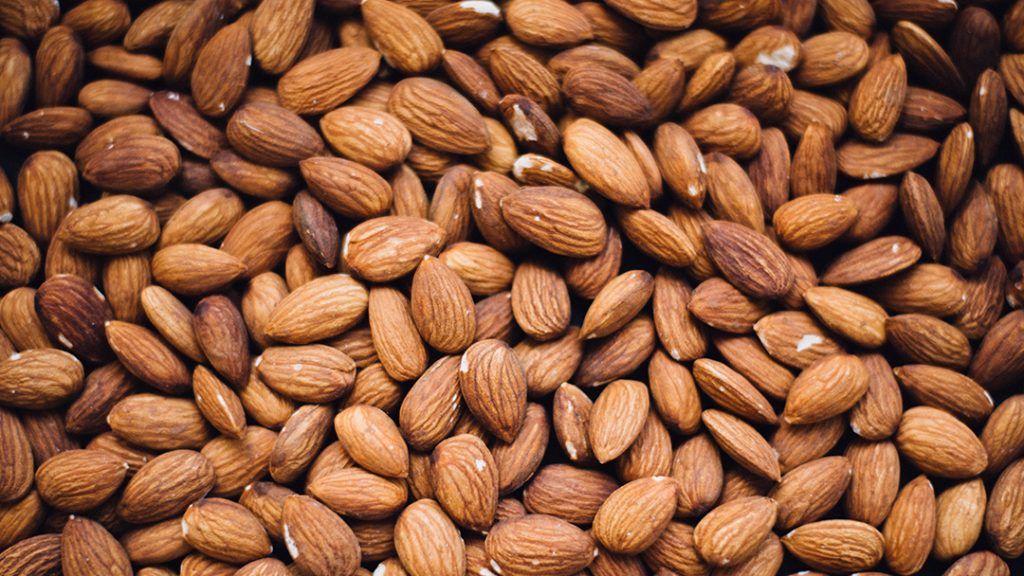 Allergy to nuts, almonds and seeds

Nuts, almonds, and seeds are common causes of allergies with symptoms such as itching in the mouth and throat, hives, eczema, runny nose, stomach pain, vomiting, and watery eyes and nose. Anaphylactic shock may also occur. It is common that one can get itching in the mouth from consuming hazelnuts and almonds if you also suffer from pollen allergy against birch, hazel and alder. Nuts are present in a variety of foods such as pastries, cereals, salads and a lot of Asian food preparations.

With an egg allergy, an allergic person reacts often to allergens found in eggs, especially in egg whites. Common reactions to egg allergy are eczema and asthma. Adults with egg allergy can sometimes also be allergic to fowl and chicken meat and in addition they can even have a respiratory allergy to birds. Those who suffer from egg allergy must avoid all foods that contain eggs. Some examples of foods that often contain eggs are pasta, pancakes, bread, hamburgers and ice cream. 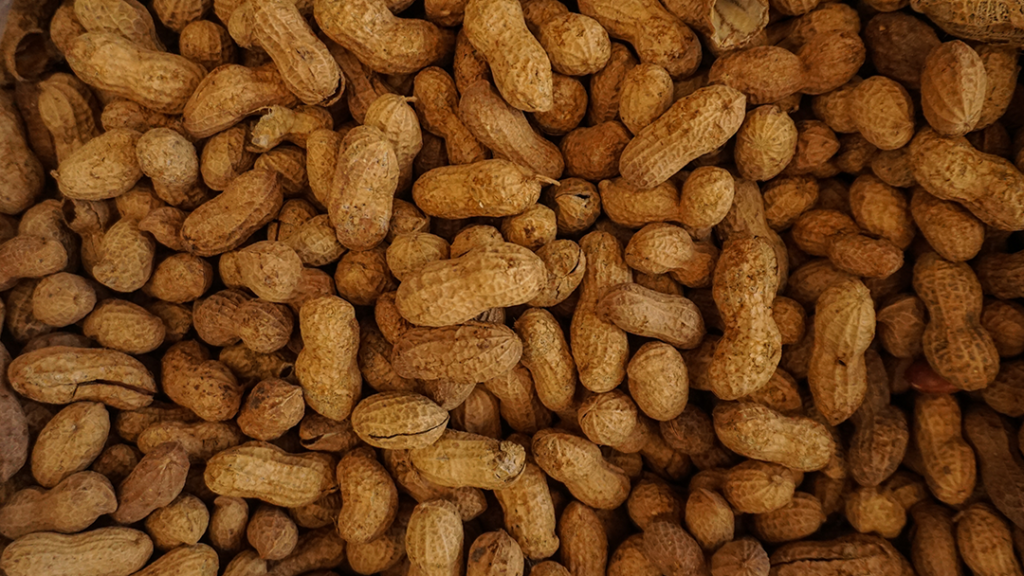 Examples of legumes are peanuts, soybeans, peas, beans, lentils, lupins and chickpeas. These allergies often occur early in life and stay throughout one’s life. You can often react to several different legumes. Peanut and soy allergies can be very serious and cause life-threatening allergic reactions. Legumes can be found in a variety of foods such as chocolate, ice cream, snacks, pesto, meatballs, sausages, kebabs, breads, biscuits. 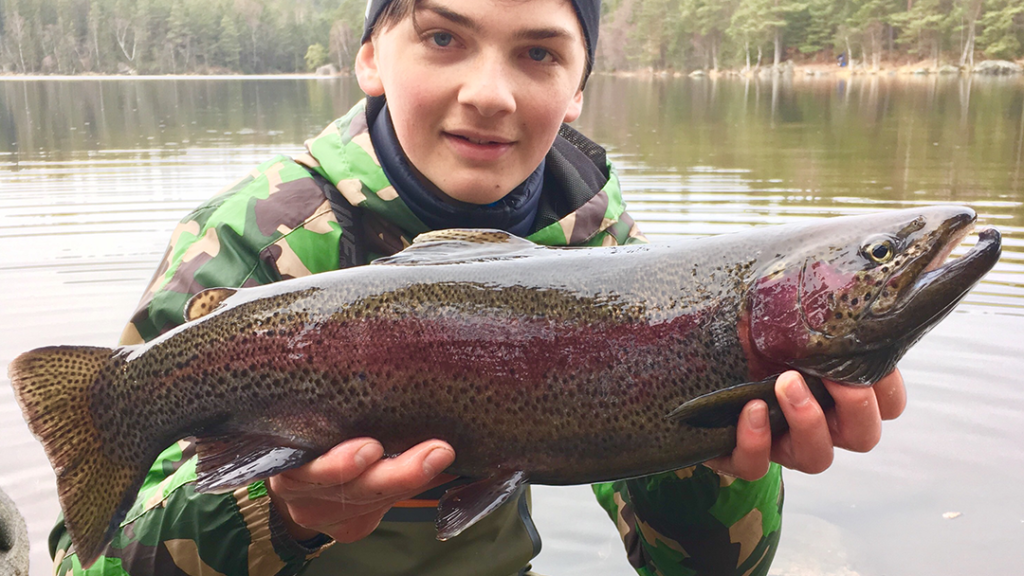 Fish allergies usually show up early and often persist throughout life. Common symptoms of one who has fish allergy and ingests fish are hives, nausea and vomiting. One can be allergic to individual species or a variety of species. Seafood allergies should not be confused with hypersensitivity reactions or food intolerance that may occur by certain fish that are high in histamine. 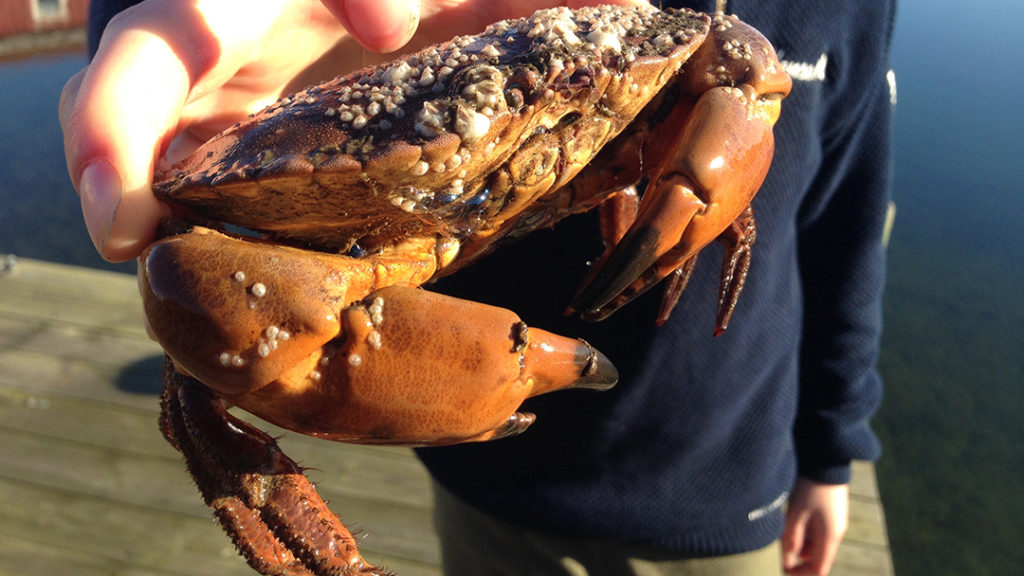 Shellfish Allergies appears most commonly in adulthood with symptoms such as hives, nausea and vomiting. Usually, people are allergic to shrimp, crab, crawfish and lobster but one may also respond to and be allergic to other shellfish such as oysters and mussels. As with fish allergy, seafood allergy should also not to be confused with food intolerance or so-called pseudo-allergy where the body reacts to high levels of histamine which can also be found in some seafood.

Lactose intolerance, also called lactase deficiency is the inability to digest lactose which is a sugar found in milk and to a lesser extent in milk-derived dairy products.

As mentioned above, lactose intolerance is not the same thing as allergy to cow’s milk. It is the deficiency or inability to produce the enzyme lactase which breaks down lactose. The lactose if not broken down can then serve as a source of energy for bacteria in the intestines that can help us break down the lactose, but also potentially cause problems such as flatulence.

All mammals usually cease to produce lactase, becoming lactose intolerant, once they switch from their mother’s milk to a proper diet. We humans have however evolved to develop what is called lactase persistence and continue to produce lactose into our adulthood.

Saying that, to a limit we are all lactose intolerant. That is, for all of us there is a limit to how much lactose we can break down and depending on our genetic inheritance and the diets we have, we can either break down and tolerate less or more lactose. In Sweden we are as a population unusually tolerant to lactose. However, in many parts of the world, especially Africa and Asia people cannot withstand drinking large amounts of milk because they largely lack the enzyme lactase.

A person who is lactose intolerant must limit their consumption of normal milk, cream, and also milk products to some extent. Luckily our grocery stores are now filed with lactose free products which can be consumed by lactose intolerant people. Completely excluding lactose could potentially result in even more intolerance so it is usually recommended to try to find out how much you tolerate and limit, not exclude if lactose intolerant. 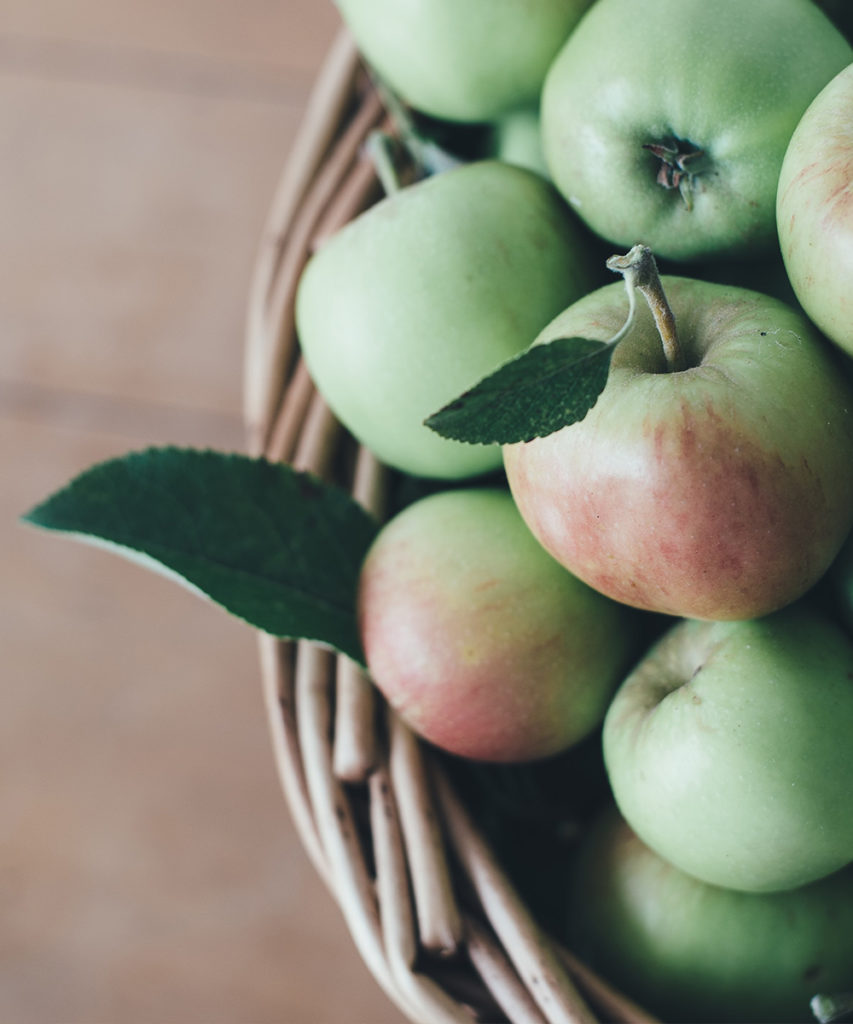 Hypersensitivity to fruits and vegetables

Various fruits, berries and vegetables can sometimes cause hypersensitivity reactions such as itching in the throat and around the mouth and hives. It is common, for example, that people who suffer from allergy to birch pollen also react to raw apples and stone fruits (fruits where in each fruiting body there is only a single seed, such as cherry, peach and plum).

Did you know that …

….food that contains any of the following ingredients (which may be allergenic) must be stated on the packaging? (Usually written in bold text in the ingredient list, Please note: Legislation differs depending on country)

Are you allergic? Remember to always read the ingredient list carefully even on products that you usually buy, the content may have changed.

Go to see a doctor!

With or without an IBS diagnosis you should always see a doctor if you experience persistent change in bowel habits or other signs or symptoms that can indicate a more serious condition.

Always consult a doctor if you have any questions regarding your symptoms.

Do you think we forgot something or just have a point of view you want to express? Get in touch with us! We are always happy to hear from you!

Some signs and symptoms that require immediate attention are:

A subgroup of IBS patients has symptoms that begin suddenly after a gastroenteritis caused by...

END_OF_DOCUMENT_TOKEN_TO_BE_REPLACED 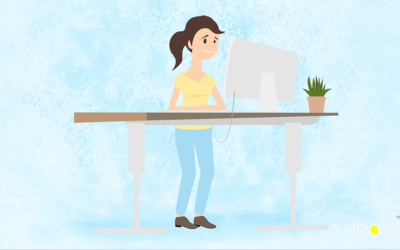 Irritable Bowel Syndrome (IBS) symtoms can be triggered by a variety of factors including for...

END_OF_DOCUMENT_TOKEN_TO_BE_REPLACED

The Bristol Stool Form Scale was developed in 1997 by a hospital in Bristol, United Kingdom,...

END_OF_DOCUMENT_TOKEN_TO_BE_REPLACED

SEND US A MESSAGE

We use cookies to ensure that we give you the best experience on our website. If you continue to use this site we will assume that you are happy with it.OkPrivacy policy